Will Uncertainty in US 5G Deployments Affect IoT Development?

Home / Will Uncertainty in US 5G Deployments Affect IoT Development? 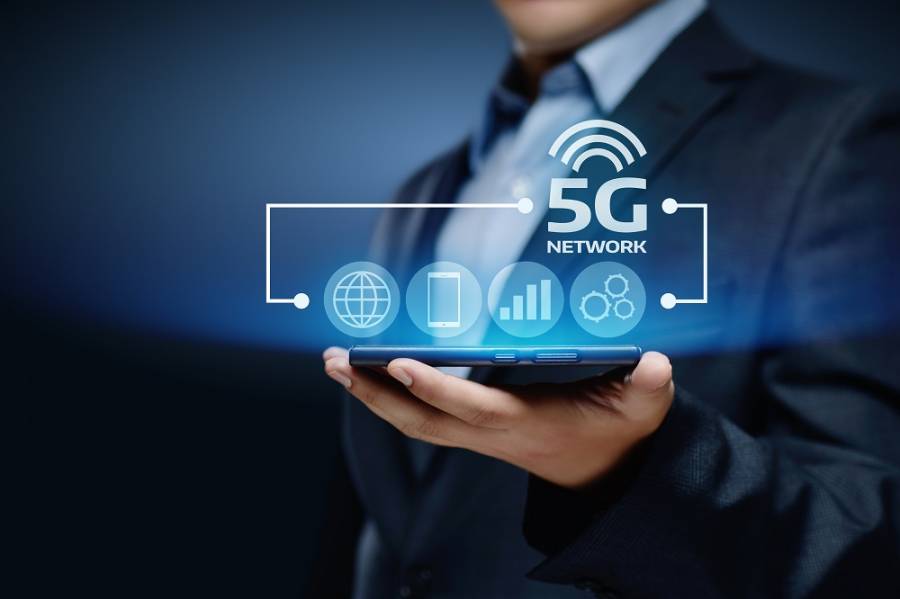 Over the last year or so, wireless providers all over the world have put plans in motion to begin phased rollouts of the next-generation of wireless connectivity known as 5G. The technology, offers vast gains in throughput, data latency, and capacity compared to current wireless networks. It is expected to finally unleash the true potential of the IoT. It will enable the scaling of a whole host of technologies such as autonomous vehicles. The transition to 5G however, may not go as smoothly as most industry watchers hope. Will uncertainty in the US 5G deployments affect IoT development?

The problem with the adoption of 5G networks into mainstream use is mostly an economic one.

Estimates indicate that the wireless industry as a whole, from manufacturers to network operators, will need to spend around $200 billion a year to make broad-coverage 5G networks a reality, with little in the way of public investments to help them along.

For anyone familiar with the major wireless carriers, particularly in the United States, that could spell trouble. Just a cursory examination of recent history may provide clues to what’s likely to come next for 5G development, and it may come to follow a path that looks very much like the last generation of wireless technology. Here’s a look at what’s going on, and how it may impact the IoT industry at large.

A Race to the Starting Line

For insight into where 5G networks in the United States may be heading, it’s instructive to take a look at how the previous standard, 4G networks, came into being.

In the United States, the story of 4G is a complex one; full of conjecture and claims of outright misrepresentation. As it is today with 5G, wireless carriers struggled with the costs involved in building out nationwide 4G networks, and as a result – many simply didn’t.

Instead, wireless carriers engaged in a race to deploy a fragmented mixture of technologies to improve speeds and relied on marketing efforts to declare themselves the owners of the nation’s first 4G network. T-Mobile, one of the earliest to lay claim to the title, actually relied on an HSPA+ network. That is nothing more than an upgrade to their existing 3G technology.

Meanwhile, Sprint-Nextel turned to WiMax, which while an upgrade over 3G, was still only capable of less than one-fifth of the throughput of a true 4G network.

The biggest and most well-known of the carriers at the time, Verizon, instead placed their bet on what they called 4G LTE. The network, as originally constituted, was closer to a true 4G network than its competitors, but was still only capable of half of the true 4G speeds, even under perfect conditions.

As it turned out, that didn’t matter much, because Verizon’s rush to build out the system resulted in numerous outages and service issues, almost from day one.

Fast forward to 2016, a full six years after USA carriers began promoting their 4G networks, and the field had narrowed with regards to technology.

By then, the major carriers had all shifted to LTE as the underpinnings of their nationwide networks, but even then, none had lived up to the true 4G specifications. It was only when LTE technology reached its tenth iteration, known as LTE Advanced, that it finally became capable of delivering 4G performance in real-world applications.

Even today, that level of service isn’t available across large swaths of the country, despite steady progress towards meeting that goal.

There are reasons why this is all so important when forecasting how, or even when, 5G service will become available. It appears that wireless carriers are already pushing the limits of 4G LTE technology by including many of the technical advances that will make 5G networks possible.

For example, today’s 4G LTE networks already use techniques like carrier aggregation, 4X4 MIMO, and 256QAM. That’s the real reason that those networks have finally been able to live up to the existing 4G standards, after over a decade of development.

A Repeat of History

All of the recent developments in LTE technology have already started to blur the lines between existing wireless networks and their supposed successor, 5G. If history is any guide, that’s no accident. So far, there is every indication that the major wireless carriers intend to follow a similar path towards deployment of their next-generation wireless networks.

There’s little reason to believe they’ll show any restraint when touting their achievements.

For evidence, look no further than Verizon’s trial rollout of wireless 5G broadband home internet service, which is already live in four US cities. The service offers average download speeds of 300 Mbps, with the ability to burst at speeds up to 1 Gbps. This is more than enough to give many fixed broadband solutions a run for their money. There is, of course, a pretty big caveat.

Verizon, true to form, has built their 5G test network (which is the backbone of the new home service) using a specification that they’re calling 5G TF.

It’s a proprietary standard that Verizon co-developed with industry partners in an attempt to get the jump on its competitors in the saturated US market. The catch is that all of the equipment that Verizon is using to deliver their new service won’t be compatible with the real 5G specification, which is known as 5G NR, when it eventually becomes available.

The Risk of Fragmentation

For the wireless industry, the co-existence of the two 5G standards isn’t a good sign.

Although Verizon claims that they will replace their 5G TF equipment with 5G NR as soon as possible (and has announced plans to do so), it’s impossible to tell how market forces may impact the speed with which they act on it.

From a purely financial perspective, if Verizon’s gamble pays off and proves to be a lucrative new revenue stream, there’s really no telling how much larger their test network will grow while the rest of the industry begins to adopt the true 5G NR standard.

There’s also no way to know how long rival carriers are going to wait on the sidelines, watching as Verizon gets an early head start as the 5G network of choice. That, in part, pushed the 3GPP standards group that’s responsible for 5G NR to hurry their work and adopt a final specification in June.

They did so to prevent the very same kind of fragmentation that slowed the spread of 4G technologies over the past decade, which Verizon (and others) had played a similar role in causing.

5G and the IoT Industry

The result of all of this jockeying for position, of course, is of great consequence for the IoT industry, among others.

That’s because the shape and consistency of any eventual worldwide rollout will carry consequences for interoperability, portability, and design of IoT devices in the near term, as well as in the future. The good news for the IoT industry is that the 3GPP has already factored the current uncertainty into the completed 5G NR standard. They’ve done so by ensuring interoperability with the existing NB-IoT and LTE-M technologies that power many of today’s cellular IoT devices.

That’s good news for IoT companies as they look towards designing the next generation of devices over the next few years.

It means that developments in the industry can continue without interruption, as the low-power wide-area technologies in use today will continue to be viable for the duration of the 5G era. The stability the 3GPP’s decision lends to the IoT industry will, as much as the advance of 5G networks themselves. These enable the growth of IoT device adoption that experts have predicted to occur in the coming decades.

As of now, there’s no reliable estimate of when the actual real, functional 5G networks will be available within the United States.

For consumers, it’s looking likely that the major wireless carriers will begin rolling out 5G networks within the next year, if in name only. If history is any guide, rank-and-file mobile users won’t notice anything beyond increasing speeds on their devices, and few will question the nomenclature.

The only real downside to that is the fact that consumer sentiment may have the same effect on the adoption of true 5G technologies, which is to say that it will provide cover for any delays that occur along the way.

For the IoT however, it looks like it will be full speed ahead for building all of the devices that will come to power a whole new generation of smart cities and connected technologies in the coming years.

They will be able to do so secure in the knowledge that they’ll be making use of wireless standards that won’t become obsolete as existing LTE networks reach end-of-life and give way to 5G NR deployments. This may that take far longer than the wireless industry would have us believe.

The net result is that, for now, the IoT revolution can continue to proceed apace, limited only by the imagination and ingenuity of those with the vision to turn their ideas into a reality.

Andrej is a dedicated writer and digital evangelist. He is pursuing an ongoing mission to share the benefits of his years of hard-won expertise with business leaders and marketing professionals everywhere. He is a contributor to a wide range of technology-focused publications, where he may be found discussing everything from neural networks and natural language processing to the latest in smart home IoT devices. If there’s a new and exciting technology, there’s a good chance Andrej is writing about it somewhere out there.