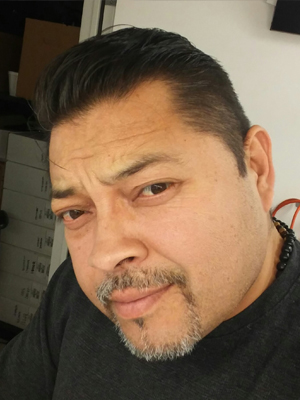 I’ve been in the IT field for over 18 years love the world of Technology and all it encompasses. I enjoy going to the gym and cooking when ever the chance arises . Im married and have 5 children 4 boys and 1 girl all grown and having great careers. 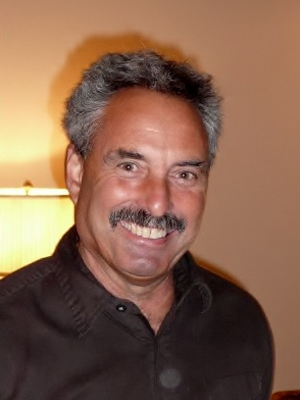 Rick Rosenbaum was born and raised in Silicon Valley (south of the San Francisco Bay) and moved to Nevada in 1996. He has over twenty five years of experience in the computer, networking, telecommunications, and IT industries. He has held senior positions in technical support, technical sales engineering, and technical marketing at Cisco Systems, AT&T, and other companies. During these years, he worked in more than ten countries.

Rick enjoys hiking, skiing, and photography and has been happily married to his wife, Sue, for eighteen years. 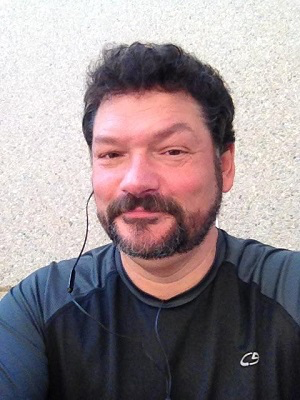 John Hart has been providing IT support businesses throughout Southern California for 17 years. John has supported firms in Architecture, Printing, Law, and Healthcare. John is experienced with writing and enforcing compliance policy and procedures, data and user account security and data encryption to protect your sensitive customer and business data. 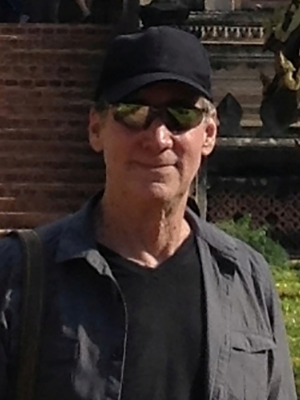 Gerald Williams was born and raised in Southern California. He served in the Military as a Computer, Electronics, and Radar Technician and Instructor for ten years. After his military service, he worked for three years as a field engineer for a front-end processor company. From there, he worked for fifteen years providing technical support for a data services company. This was followed by fifteen more years as a Network Engineer for the same company. Gerald relocated to Northern Nevada in early 2014. 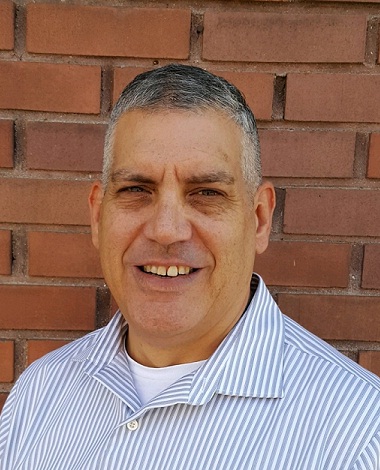 Eric has been a resident of Northern Nevada for over 30 years and makes his home in Reno. His early career spans for over 20 years in the Radio and Television broadcasting industry as a Senior Account Executive/Sales Manager and as on On-Air personality. Eric has been working in the Information Technology industry for the past 6 years as a Business developer in areas such as SEO, PPC, VOIP and Managed Services. Eric spends his down time enjoying the beauty of Lake Tahoe, Reno and the Great Basin area Cycling, Arts and Culture, Motorcycle riding, Hiking and dining in the Biggest Little City! 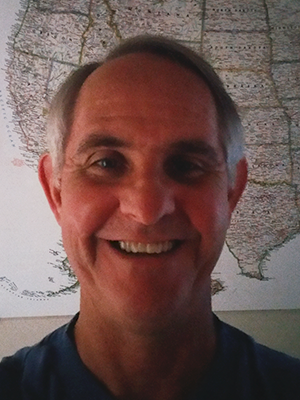 After obtaining his undergraduate degree, Chuck Gagnon graduated from DeVry Institute of Technology in 1979. From there, he worked for Intel Corporation for seven years: six of them doing in-house component-level troubleshooting, and one year in the field, where he worked on servers and PCs. In 1987, he accepted a position at Quotron, which was later bought by Reuters. While he was at Quotron/Reuters, he worked on systems at their main office in Los Angeles, California and travelled across the U.S.A. to train in-house technicians as well as those of of their third party vendors, including IBM.

Chuck was one of the premier installation and troubleshooting technicians in the country. He travelled extensively, working for some of the most prominent stock market providers in the country, such as Charles Schwab, Paine Webber, and Merrill Lynch. In 1998, Chuck co-founded AdviseTech, and in 2004 he left Reuters to dedicate his efforts to making AdviseTech the premium IT service provider it is today. 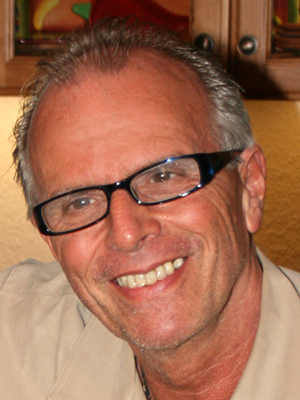 Born and raised in Switzerland, Hans Aebischer graduated with a degree in Restaurant and Business Management at Juventus Institute in Zurich, and proceeded to work on a cruise ship for many years. Eventually, he emigrated to the USA (San Francisco) and settled in Pasadena, California in 1981.

After some successful business ventures in the restaurant and money management industries, Hans saw the need to provide better IT services to small and medium-sized businesses. So, in 1998, he joined forces with Chuck Gagnon and co-founded AdviseTech. Hans is still going strong!